Aylesbury Conservatory Clean Of The Week

We were in Tring on Thursday for a full MF deep clean on a Georgian style polycarbonate roof conservatory. We arrived to find that the gutters were not functioning properly and leaking in areas, this was caused by the amount of moss and leaves that had gathered over the years. The conservatory had also attracted a good covering of algae, which if left much longer may have caused permanent discolouration to the white PVC. After arriving at around 09:00 we got to work unblocking the gutters and resealing them in places, before moving onto getting the conservatory back to the gleaming white it once was. We took some great photos to show the contrast between the start of the day and the end. 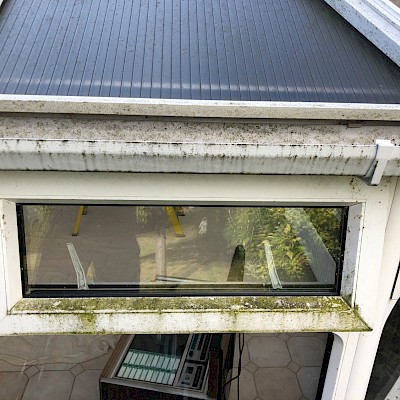 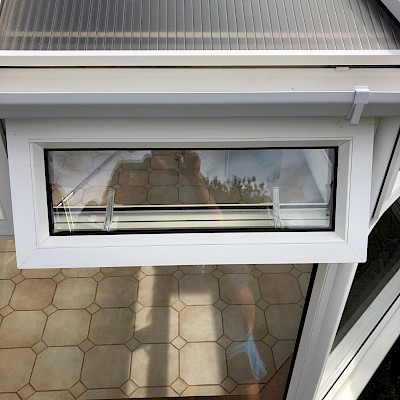 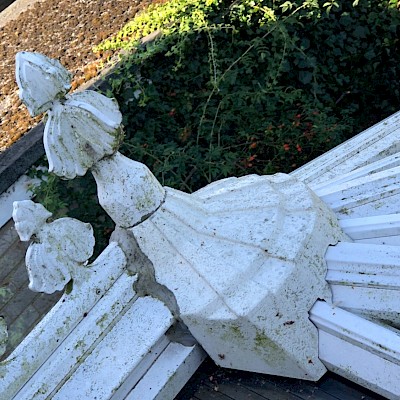 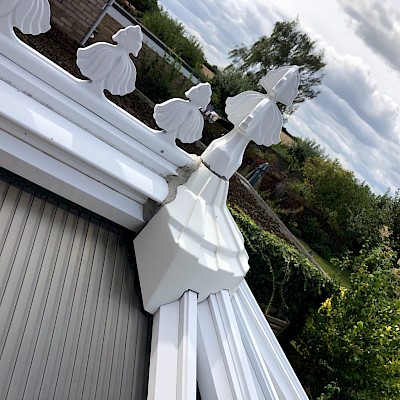 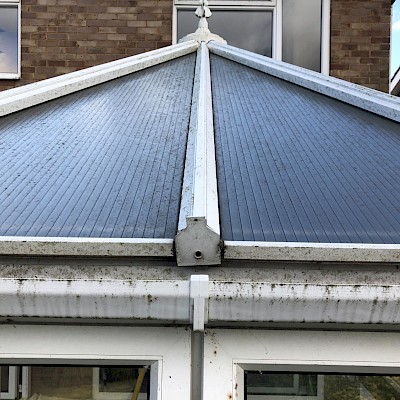 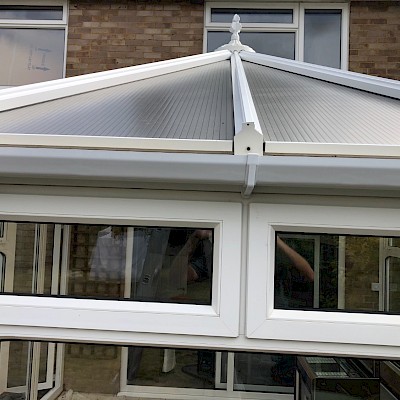 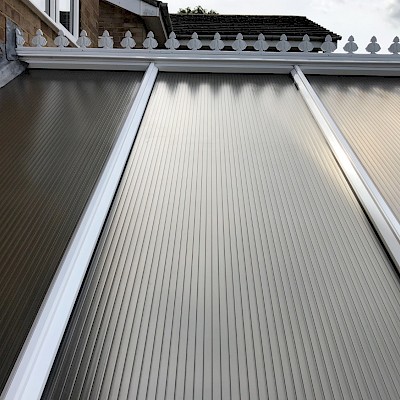 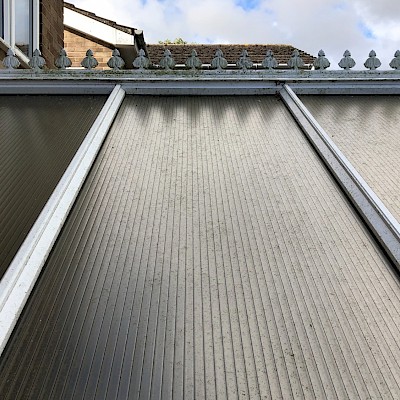 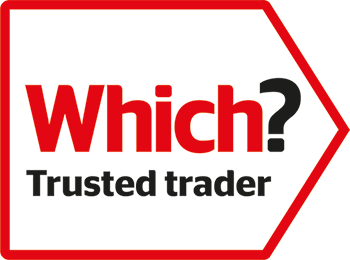 Michael Francis Are A Which Trusted Trader And Recommended Professional.